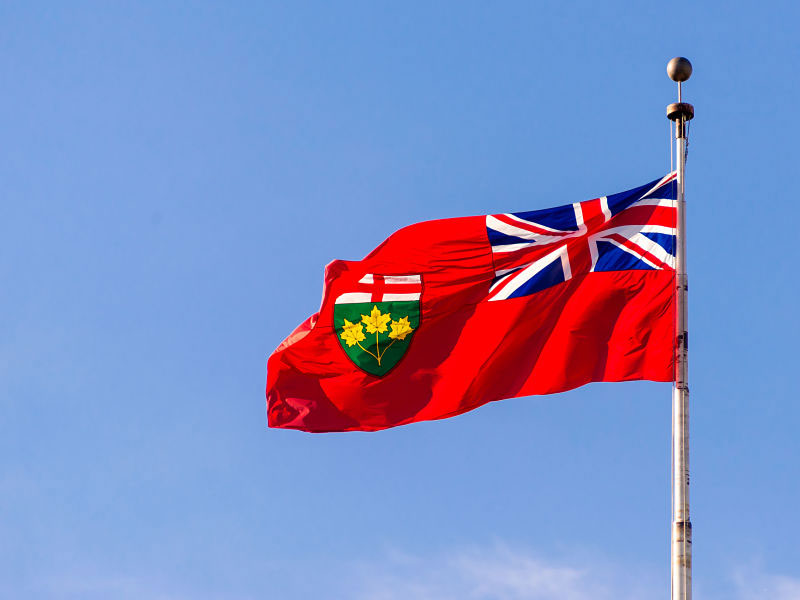 The province changed its position based on “overwhelming” support for a harmonized ban.

The volte-face on DSCs comes in the wake of a consultation by the Ontario Securities Commission (OSC) on a series of possible restrictions on the use of DSCs instead of an outright ban. According to the regulator, the majority of responses to that consultation called for Ontario to go along with the rest of the CSA and get rid of DSCs altogether.

In a staff notice outlining the policy pivot, the OSC said the comments on its proposals “overwhelmingly expressed support for a harmonized DSC ban.”

Those calls to scrap the fund structure came from both investors and parts of the investment industry. Investor advocates argued that preserving DSCs would perpetuate a compensation structure that harms investor interests. Those in the industry who supported a ban worried that adopting different rules in Ontario from the rest of the country “would create a two-tiered regulatory approach, which would create compliance issues, be costly and burdensome to implement and monitor, and cause market inefficiency,” the OSC stated in its notice.

About 25% of the comments received by the OSC supported retaining the DSC option. That group of DSC defenders included industry heavyweights such as Invesco Canada Ltd., Fidelity Investments Canada ULC, AGF Investments Inc. and Mackenzie Financial Corp., along with industry trade groups.

A common theme in those comments was the idea that retaining the DSC option would preserve choice for smaller investors and ensure that they have access to the investment market and accompanying advice.

While that argument has long been used in defence of DSC funds, the OSC pointed out in its notice that cheap investment options have emerged in recent years and smaller investors are less likely to be priced out of the market if DSCs are eliminated.

“Industry innovation over the past few years has opened significant new avenues for investors with smaller accounts at an affordable cost,” the OSC stated.

This suggests regulators are counting on cost-effective alternatives — such as robo-advisors, low-cost portfolio ETFs and no-load funds — to fill the void created by the elimination of DSCs.

Ontario is expected to join the rest of the provinces in banning the DSC on June 1, 2022. As of that date, no new DSC funds will be sold, but the redemption schedules for existing DSC funds will continue. That means several years will pass before the final DSC-sold fund is gone for good.

Even so, eliminating the DSC structure is a significant event for a fund industry that had its early growth fuelled by the development of the DSC in the late 1980s.

Thirty years ago, the entire investment industry had around $10 billion in assets under management (AUM). Today, mutual funds are approaching $2 trillion in AUM. While a variety of factors drove that growth, the development of the DSC removed a key impediment for retail investors: hefty upfront sales commissions (as high as 9%) that immediately slashed fund buyers’ investments.

The DSC structure was the brainchild of Mackenzie Financial Corp.’s trailblazing president at the time, James O’Donnell, and was conceived as a way to allow fund buyers to put their full investment to work immediately by eliminating the upfront commission in exchange for locking the investor into a fund for several years.

At the time, the DSC structure was viewed as a stroke of genius that benefited all sides. Buyers saw all their dollars invested. Fund companies got more money to manage. And fund dealers didn’t give up any revenues — the source of their compensation simply shifted from the investor to the fund companies, effectively turning dealers into the manufacturers’ target market.

For years, the DSC structure helped drive strong fund sales growth. Over time, however, it fell out of favour. Investor advocates and regulators grew concerned about the fact that investors could effectively be “locked in” to a poorly performing asset. Concerns also arose over the hefty redemption fees investors would face when struck by a sudden event — such as a job loss, business failure, divorce, market crash or pandemic — that sparks an urgent need for liquidity.

Additionally, some argued that the cost of financing the initial commissions paid by funds to dealers under the DSC structure increased fund management costs and acted as a drag on investors’ returns while also creating conflicts of interest for financial advisors.

The flaws with the DSC structure became so apparent that, in 2018, the CSA decided to ban them. Ontario’s Progressive Conservative government, which was just a couple of months old at the time, rejected the regulators’ policy decision.

The Ontario government even took the unprecedented move of publicly declaring its opposition to the CSA before the public consultation process had played out. In a statement, then-­finance minister Vic Fedeli said the ban would “discontinue a payment option for purchasing mutual funds that has enabled Ontario families and investors to save toward retirement and other financial goals.” The government promised to explore alternatives to an outright ban on the premise that DSCs were needed to preserve access to investing and advice for smaller investors.

Ultimately, however, Ontario concluded that DSCs just aren’t worth the fight anymore.

This article was written by James Langton and published in Investment Executive on May 17, 2021 Photo credit: yelo34/123RF 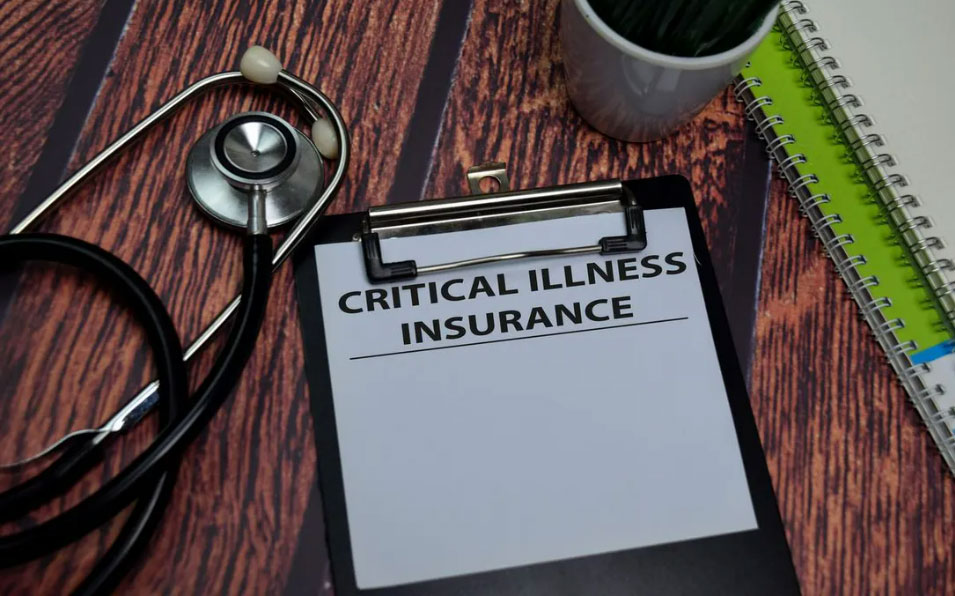 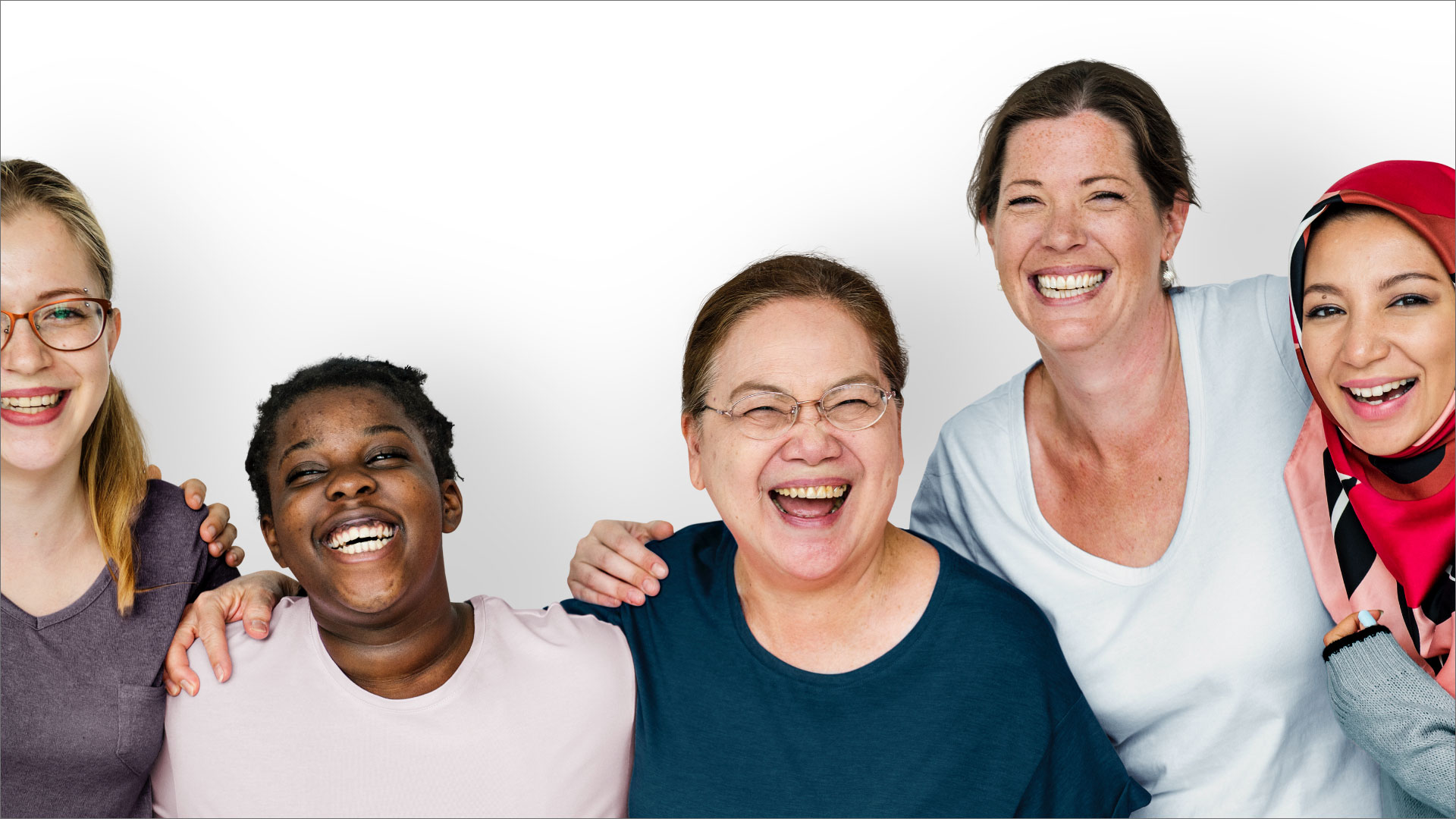 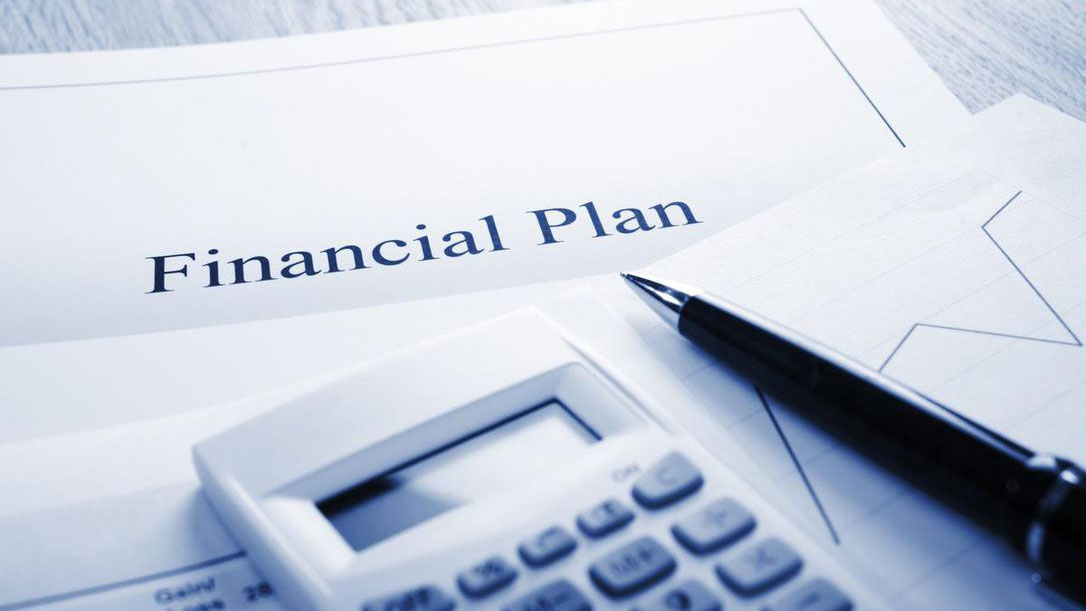 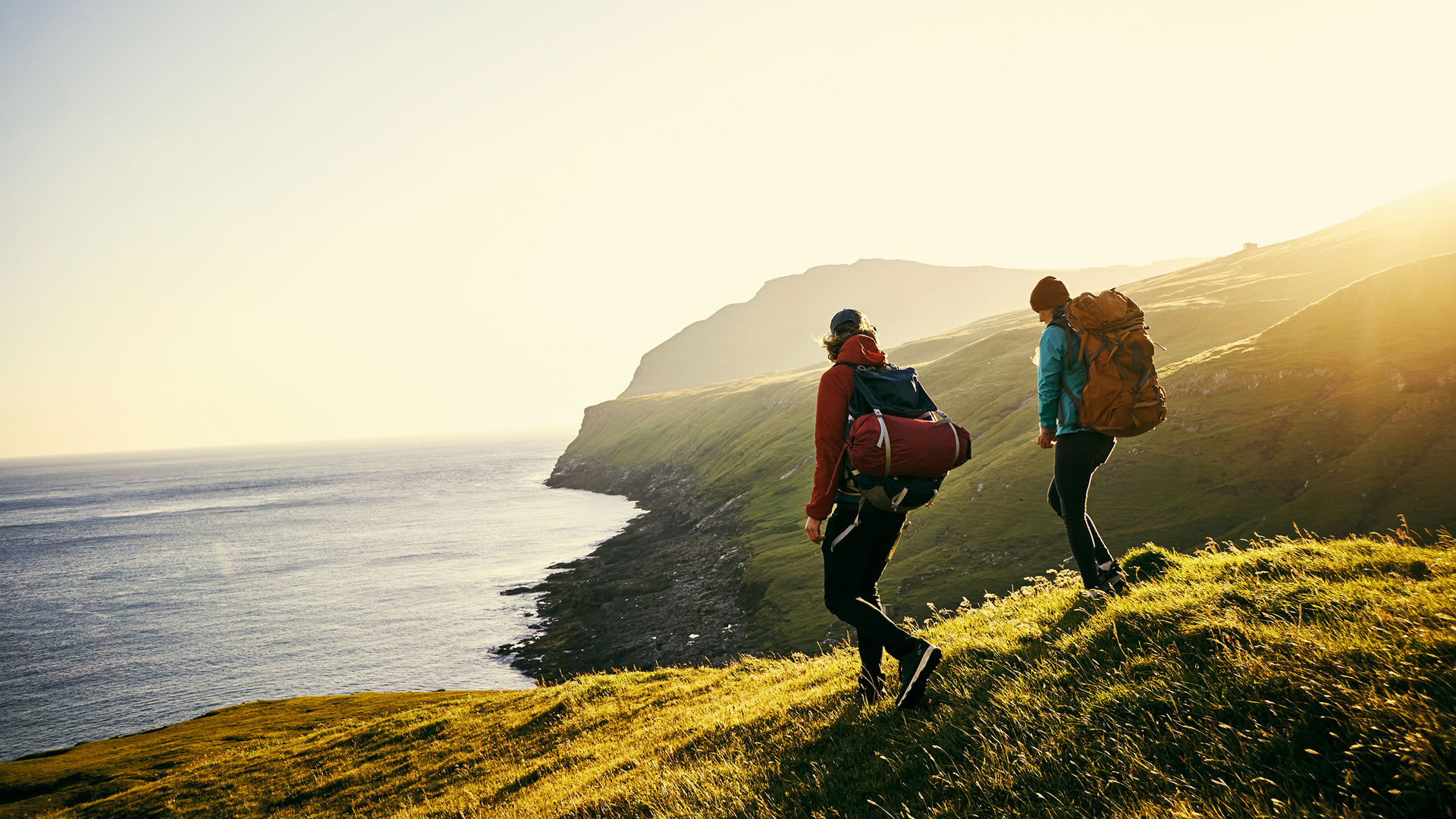